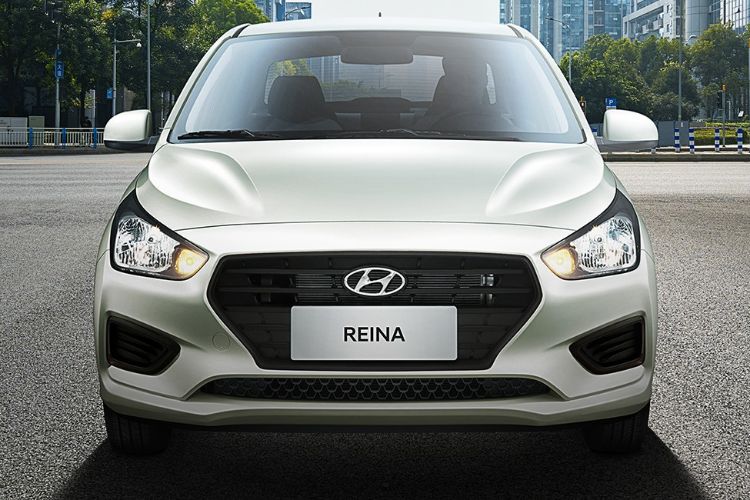 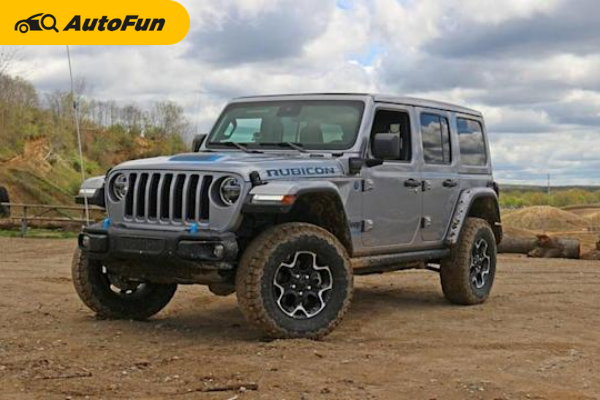 Jeep Wrangler is Not Entirely What I Knew It Was 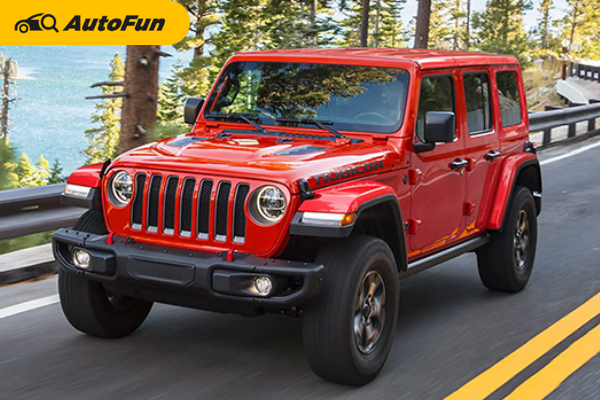 Looking Beyond the Basics of Jeep Wrangler