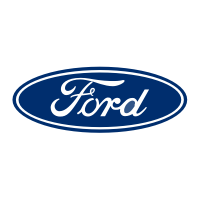 Ford Philippines is heading south for the fourth leg of its Ford Island Conquest test-drive event.The carmaker said in a press statement that it will be held at the Annex Event Center of SM City Davao on Oct. 7-9, 2022. The previous leg was in Pampanga on Sept. 23-25, 2022.As before, visitors can experience the full capabilities of the next-generation Ford Ranger and Ford Everest in the water-wading course. They can also check the dynamic display and try out Ford’s latest vehicles in the o

Ford Philippines conducted on Sept. 29, 2022, its first face-to-face session of its Driving Skills for Life (DSFL) workshop since the COVID-19 pandemic started two years ago.Hundreds of participants, which included students, professional drivers, traffic enforcers, and the media, gathered at The Levels by Filinvest in Alabang to attend training sessions conducted by Tuason Racing School.Motoring press and social media influencers attend the short overview of the FDSFL workshopThe program, now in

Although most of us won’t take our SUVs and pickups through waist-high floods, it’s always reassuring to know that they can.Ford Philippines is keen to prove this to potential buyers as it heads to SM City Pampanga on Sept. 23-25, 2022, for its third Ford Island Conquest, where it will showcase the 2023 Ford Ranger pick-up and its SUV cousin, the 2023 Ford Everest.The company said the event will feature a dynamic display, an on-road test drive (where most pick-ups and SUVs spend thei

If youre raring to test drive the next-generation Ford Ranger and Ford Everest, youd better head to the Activity Park of Ayala Malls Solenad in Nuvali, Sta. Rosa, Laguna this weekend, August 26 to 28, 2022. The second leg of the Ford Island Conquest test drive will feature the two latest models in Fords pickup and SUV lineup.The 3-day test drive event will not only have a dynamic display of the next-generation Ford Ranger and Everest but will also let you have a go at them with on-road test driv

With the rapidly growing popularity of compact crossovers, the competition tightens as automobile manufacturers introduce new models to conquer the segment. When talking about hype, it is undeniable that the 2022 Ford Territory is the most sought-after and popular compact crossover of the year, beating several contenders in the same class. But is its performance worth the fame against its closest rival MG Trophy?Engine and TransmissionWhile both the Ford Territory and the MG Trophy come with a 1

(Images from Ford PH)Owning a dream car for first time buyers who have rose-colored glasses may overlook what it really means to have a car. One may think of a fantasy where cars are sleek and shiny from day 1 until the end of time. Often, people just look at the price of the vehicle and not the whole cost or budget of owning one. Crucially, a car owner must also look at the price of ensuring the vehicle is on tip-top condition, to extend its performance, and in turn, value, in the long run.Ent 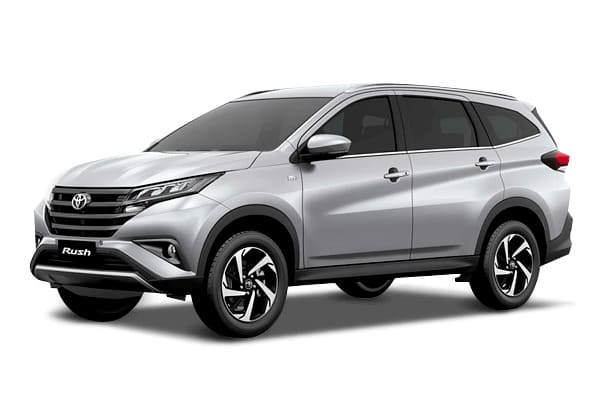 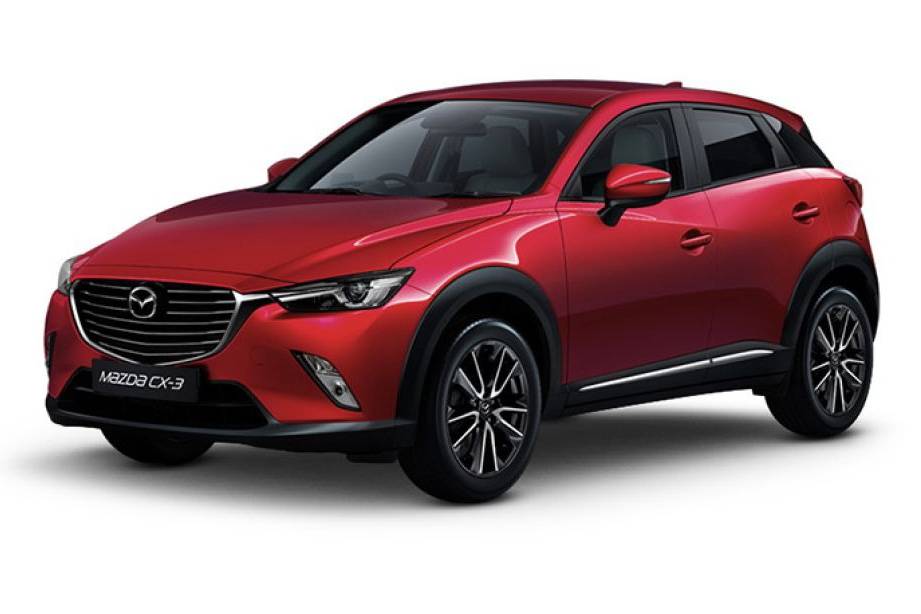 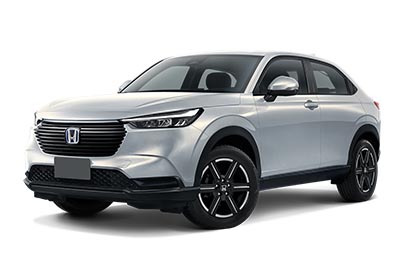