HomeNewsLTO wants one ticket to rule them all

LTO wants one ticket to rule them all 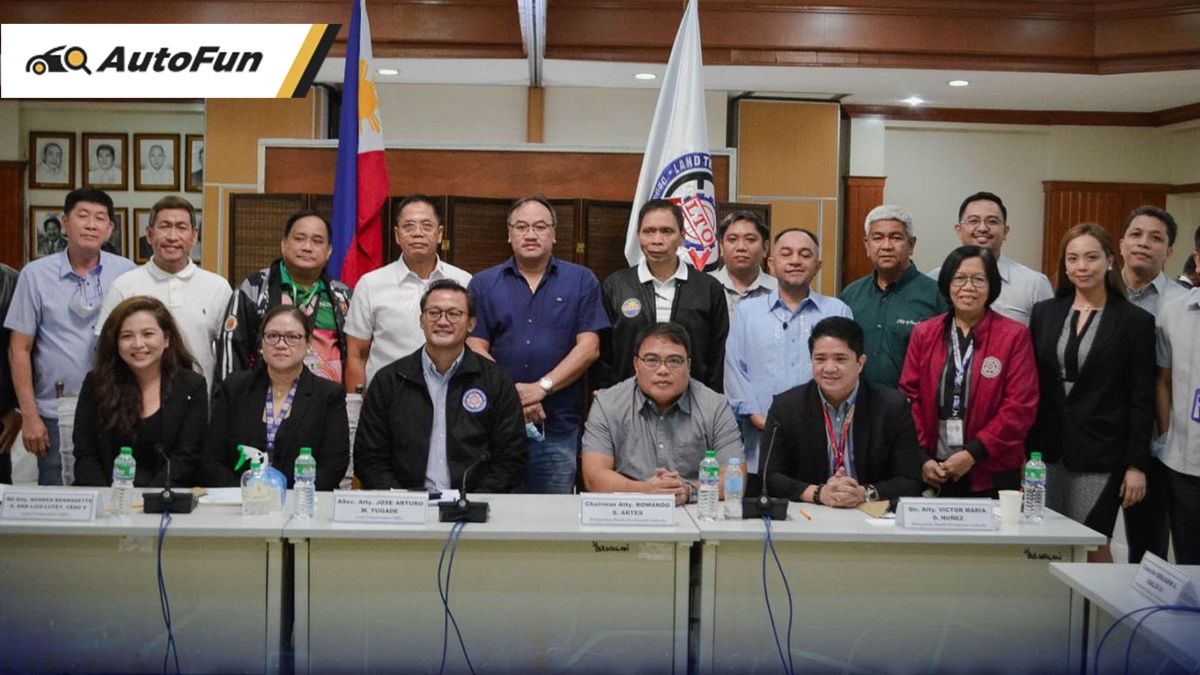 Ask any Metro Manila motorist how much the fine is for not wearing your seatbelt and the answers would be widely varied.

This is largely because of the multiple law enforcement agencies that are authorized to penalize erring motorists – the Metropolitan Manila Development Authority (MMDA), the Philippine National Police Highway Patrol Group, the Land Transportation Office (LTO), and local government units, just to name a few.

The LTO said in a Nov. 22, 2022 press statement that it met with various government agencies to organize a unified set of fines and penalties for traffic offenses in Metro Manila.

Tugade said a public consultation will be held for the single ticketing system.

[Translation: Rest assured that all involved stakeholders will be consulted and we will consider all of their recommendations, revisions, and other things so that we can implement this program properly.]

Tugade added that the scheme can be implemented as early as 2023.

"So ngayon po, meron pa tayong challenges,” he said. “Hopefully, we can address the concerns, legally. To address the timeline, siguro po mga earliest next year na po natin mapapatupad ito assuming everything goes well in the next coming weeks.”

[Translation: So right now, we still have challenges. Hopefully, we can address the concerns, legally. To address the timeline, perhaps the earliest that it could be implemented is next year assuming everything goes well in the next coming weeks.]

Do you think the Metro Manila Single Ticketing System would be less confusing for us motorists?