HomeNewsHonda Cars Philippines set to launch a hybrid model for 2023 Honda Cars Philippines set to launch a hybrid model for 2023 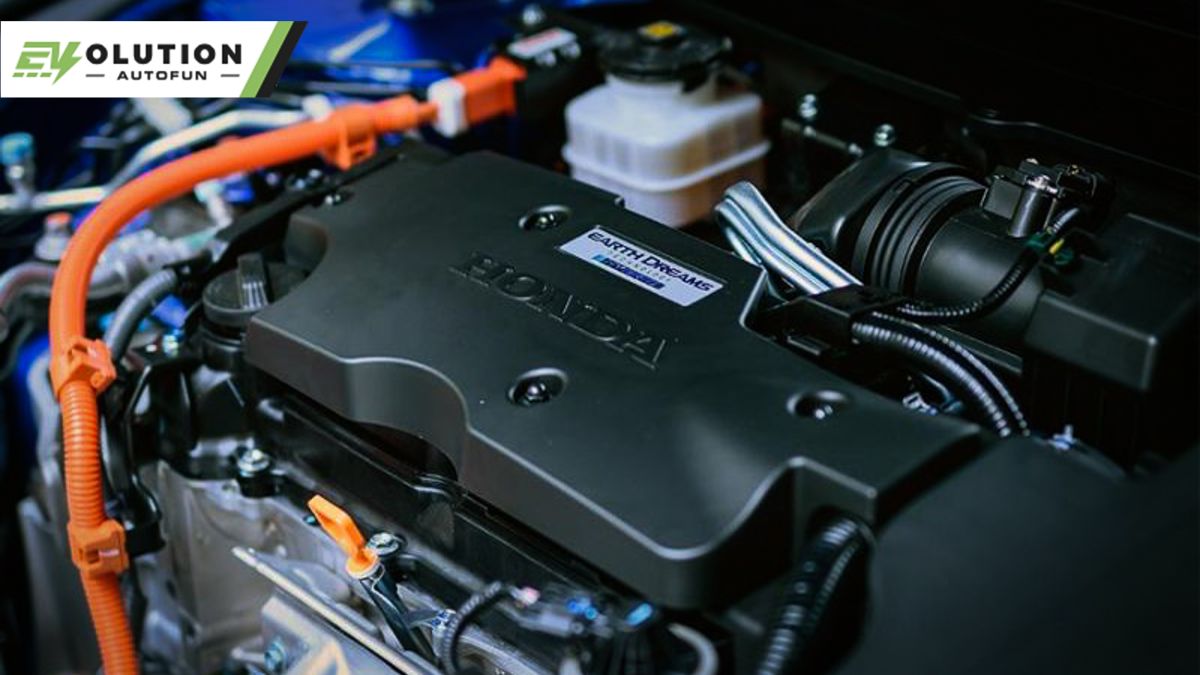 After the successful launch of the 2023 Honda Civic Type R, Honda Philippines is set to unveil three more models this year, and one of them is a hybrid.

This is according to Honda Cars Philippines, Inc. president, Masahiko Nakamura, during his speech at the launch where he stated, "In addition, please watch out as we will also be officially introducing three exciting Honda models this year, including a hybrid electric vehicle model."

While no specific model names were dropped, we can look to Honda Cars Thailand and reports from our colleagues at sister publication Wapcar.my's website for clues about what the new hybrid model could be. 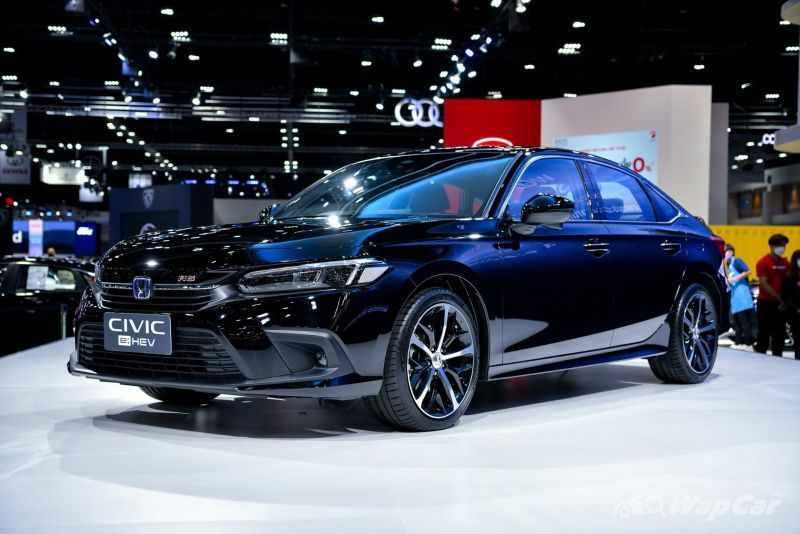 Over in the land of smiles, Honda has replaced its Civic RS Turbo model with a new hybrid variant as the new top-of-the-line model.

It packs a 2.0-liter hybrid system that produces 141 PS and 182 Nm from the gasoline engine alone.

The Honda Civic RS e:HEV hybrid makes 184 PS and 315 Nm of torque for the combined system output with power sent to the front wheels via an electrical continuously variable transmission (e-CVT). 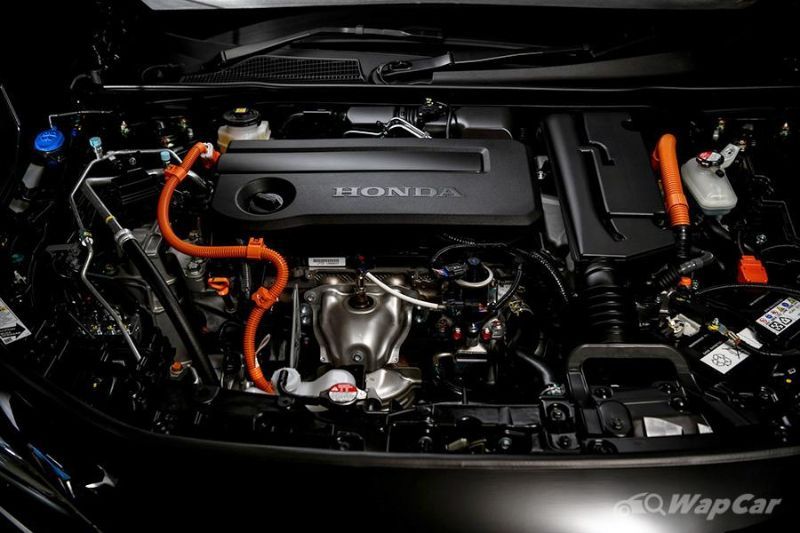 Like in Thailand, the replacement of the Turbo RS with a hybrid model could soon be the same scenario with the local Honda Civic lineup. The Japanese automaker has begun streamlining the local model lineup by removing the Honda Civic S Turbo variant.

It could indicate that Honda Cars Philippines is set to launch a hybrid Honda Civic model soon. 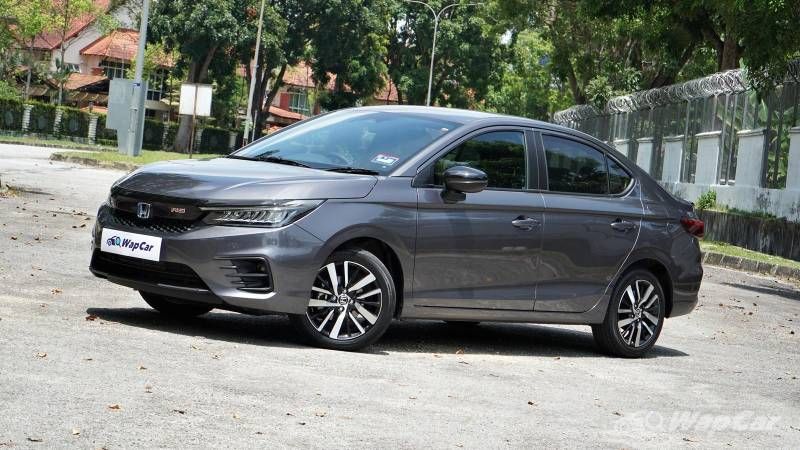 Another option that Honda Cars Philippines could be launching soon is the Honda City Hybrid.

It packs a 1.5-liter gasoline engine combined with two electric motors. The electric traction motor has 109 PS and 253 Nm in play and helps propel the City forward. It also double-duties as a generator to charge the battery. The second motor acts purely as a generator that's not connected to the wheels, and it merely adds more power to the traction motor and charges the lithium-ion battery.

Like the rest of the brand’s hybrid lineup, the Honda City hybrid comes with an e-CVT that sends power to the front wheels. 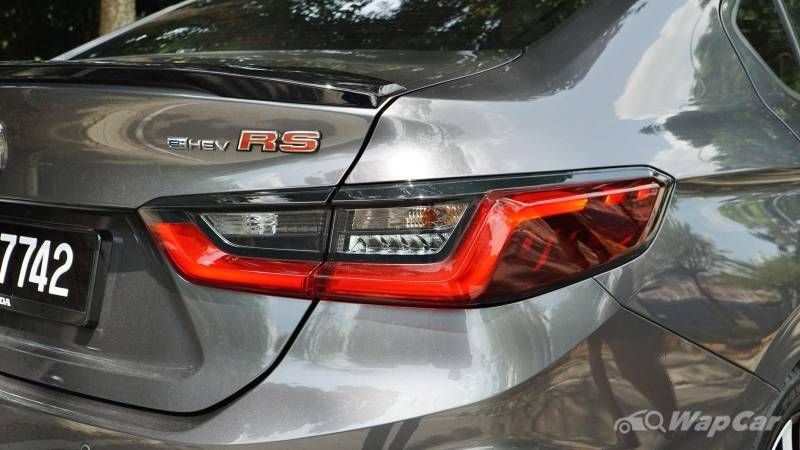 Similar to what could happen with the Honda Civic RS model, the City RS variant could soon be replaced by its hybrid counterpart.

This could also be the case with the Honda City Hatchback if the Japanese automaker decides to bring it in.

As there has yet to be an official timeline available for the launch of these hybrid models, it's now just a waiting game to see what Honda Cars Philippines will have in store.

Which Honda hybrid model are you looking forward to?