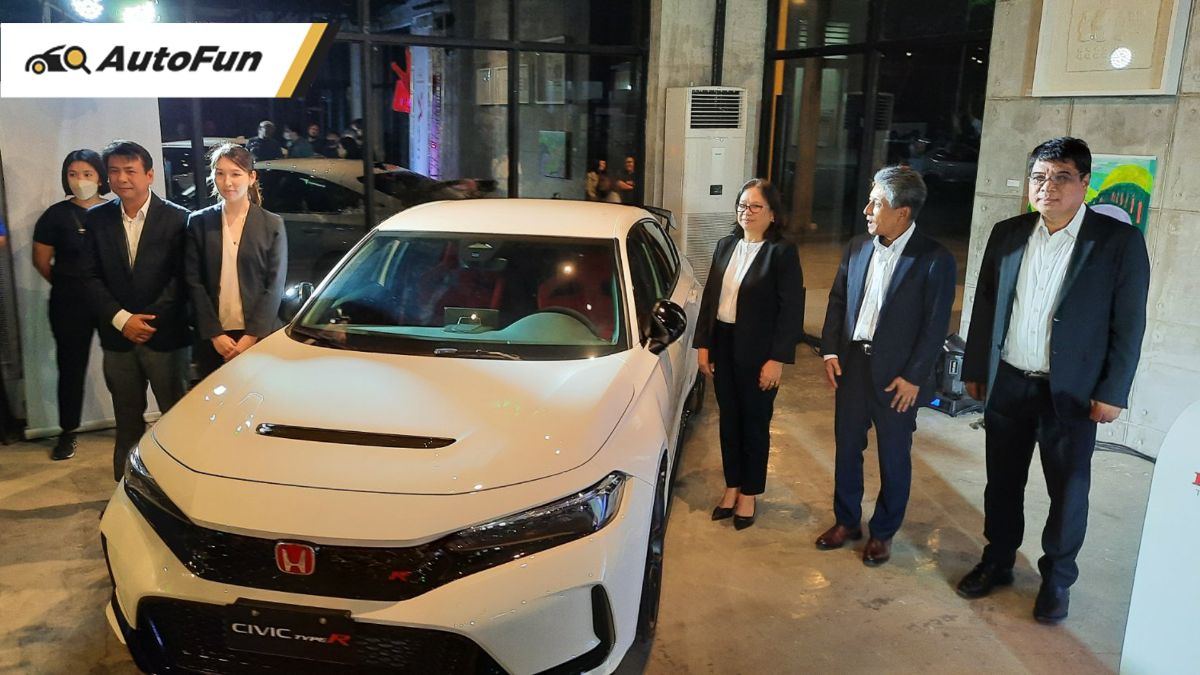 Since the launch of the Honda Civic Type R FL5 last week, interest in the Japanese hot hatch has skyrocketed.

During the brand's media Thanksgiving event, Honda Cars Philippines, Inc. executives claimed that only 40 units of the Civic Type R were initially brought in, and 39 of these will be sold to the public through its dealers. Some new owners have already posted their latest acquisitions on social media, proud to be the first to own a certified everyday sports car.

With so few units available, however, customers are getting creative in sourcing an available Civic Type R. Unfortunately, if reports are accurate, some dealers and sales consultants have become equally creative in disposing of their Civic Type R allocations.

Up for the highest bidder? 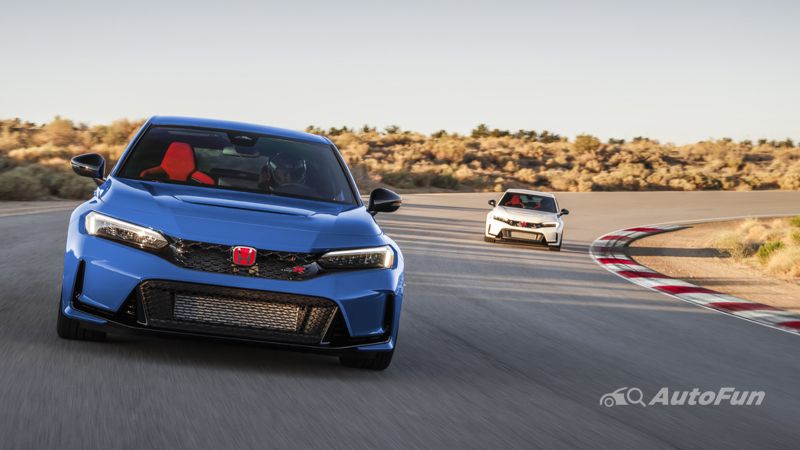 According to a prospective Civic Type R buyer who initially made a ₱10,000 reservation for a unit last July 2022 but was erroneously listed down for a color he did not prefer, the sales consultants from various Honda Cars dealerships he has talked to since the launch have been asking anywhere from ₱400,000 to  ₱650,000 on top of the car's ₱3,880,000 Suggested Retail Price to guarantee immediate delivery of a Civic Type R.

One sales agent he talked to even mentioned that the add-on payment would be coursed through the dealership's cashier. The assumption is that there will be an official receipt to give legitimacy to the additional premium being asked.

Another sales agent from a different Honda Cars dealership even mentioned that he must pay through the dealership's in-house financing scheme to get a Civic Type R now.

According to our source, some dealerships have been delaying the release of their allocated units in the hope of receiving a higher offer from other customers on top of the SRP. A bidding war, if you may.

The sales agent told our source that another customer had offered to pay an additional ₱500,000 for their unit on hand. And if he wanted to get the same unit, he should offer higher than that amount. This is on top of the in-house financing rate that the dealership also requires. Our source was also told that the dealership would dictate the in-house financing down payment and interest rates.

In total, this one person called around six to seven sales consultants from various Honda Cars dealerships, and three of them wanted him to make a bid on top of the car's SRP. And there are many more like him who are facing the same predicament.

Scalpers on the loose?

With a hot product, expect enterprising middlemen to make a quick buck off desperate buyers.

Reports have also reached us that there are already Honda Civic Type R resellers. According to our source, these buyers, who presumably already received their unit, are reselling the car for up to ₱5,000,000, which is more than a million peso markup from the dealership price.

Granted, these scalpers have already done the math; they're bound to earn a windfall from these transactions too.

It is said that any publicity is good publicity. However, with such developments, a good brand like Honda is bound to correct the negative impressions on potential buyers.

In a statement just released by Atty. Louie Soriano, HCPI General Manager for Sales, the company reaffirms that it does not condone the alleged bidding activities of its dealerships.

"HCPI do not tolerate any bidding. We have only authorized retail prices. Dealers are prohibited from engaging in bidding activities and we ask our customers to not participate in such practices as well. Customers are requested to report any irregularity they may observe to avoid this kind of activity," said Soriano.

Have you experienced similar unscrupulous acts from dealerships? Let's help put an end to this kind of malpractice. As they say, "Walang manloloko, kung walang magpapaloko."