After a year of hiatus, Toyota and Subaru have unveiled the 2022 version of the Toyota 86. This sports coupe is a partnership project between Japanese automakers - Toyota Motor Company and Subaru Corporation. This model entry has a massive impact on popularity because of its affordable price in the automotive market against European sports car brands. 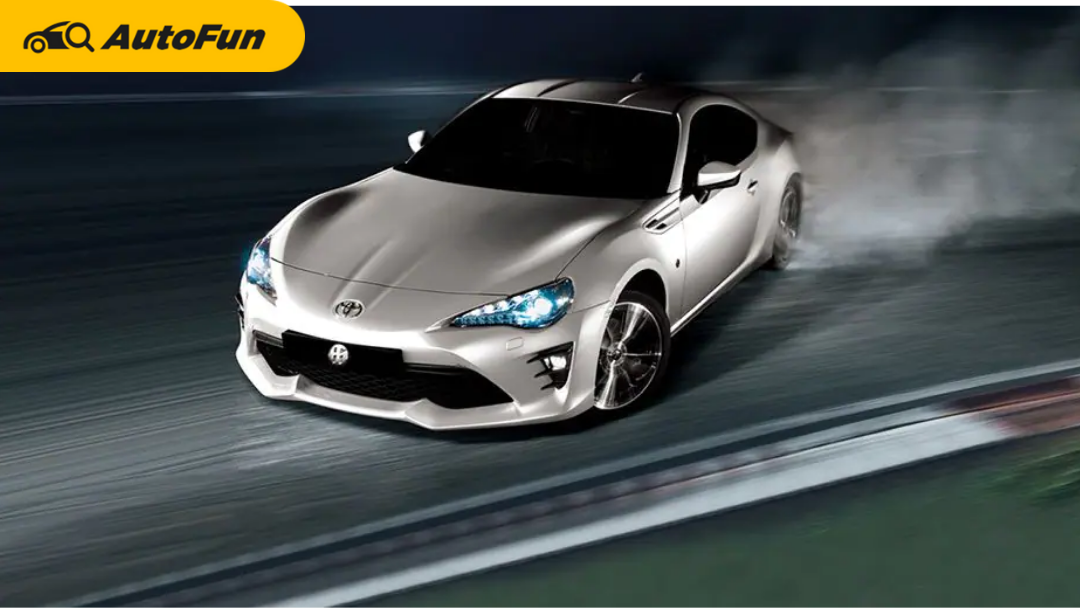 This year’s version is extra special for car enthusiasts as Toyota 86 2022 has a lot of performance improvements and style enhancements. One of the remarkable features to look forward to in this year’s version is its more powerful powertrain system than its predecessor. 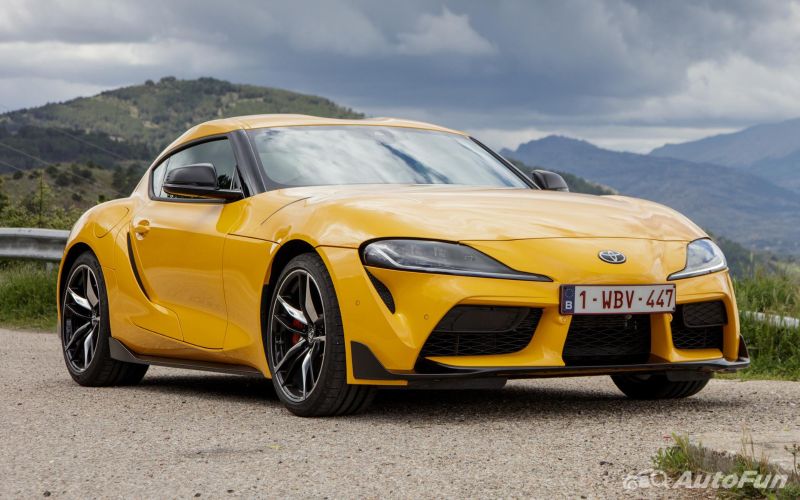 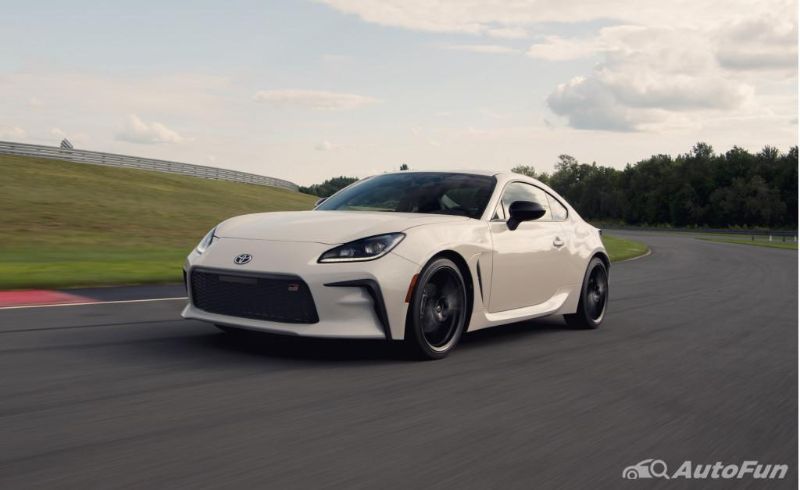 According to user reviews, the Toyota 86 2022 has gotten a lot better than its last version. The engine and the transmission are more powerful. This year’s update offers not only a more aggressive-looking appearance but also a powertrain system that can catch up with other leading sports car models. Although compared to other sports car models, the Toyota 86 may not come with Toyota and Subaru’s best mechanism innovations, this model is worth its price.