From a distance, both cooly-parked Mitsubishi L-300 and Isuzu Traviz might just seem ready to transform and explode down the runway like two imposing and indestructible Autobots from the Transformers movie fame, especially when imaginably viewed under a dazzling play of light cast from a newly-minted showroom. But as the saying goes, there is always a chink even in the most formidable of armors as one car feature prominently stands out from the rest, especially in the case between the L-300 and 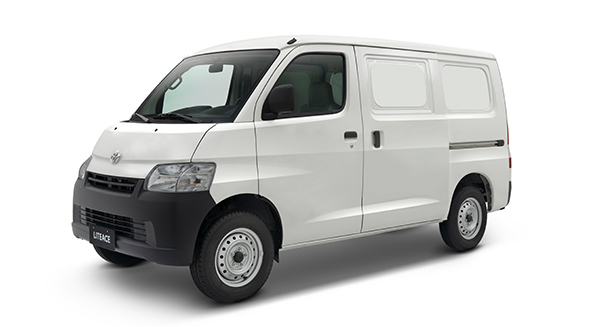 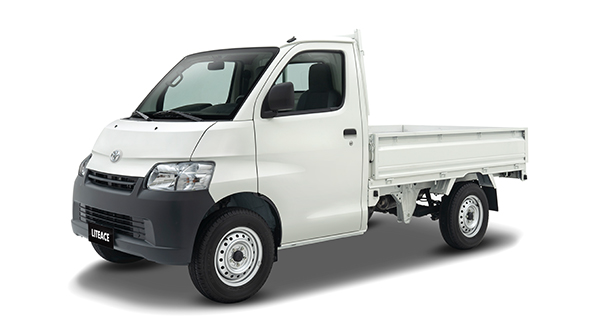