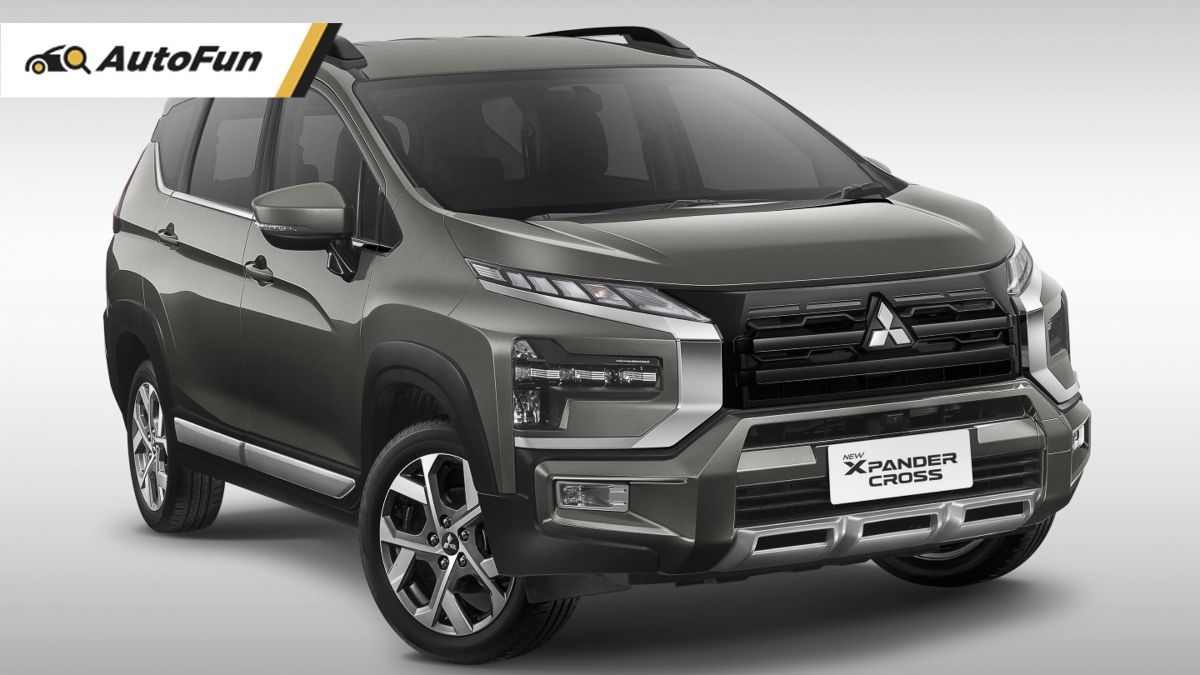 For a good chunk of the late-2000s until the mid-2010s, the safety features of the Philippine market entry-level multipurpose vehicle (MPV) were pretty much spartan.

There was little more beyond front windshield wipers, headlights, brake discs for the front wheels, brake drums for the rear wheels, a parking brake with a handle, an anti-lock braking system and a driver’s side airbag.

The Mitsubishi Xpander and Xpander Cross seem to break the mold for the entry-level MPV segment, with safety features rivaling that of its larger Montero Sport sibling.

But how exactly do these MPVs keep their occupants safe? 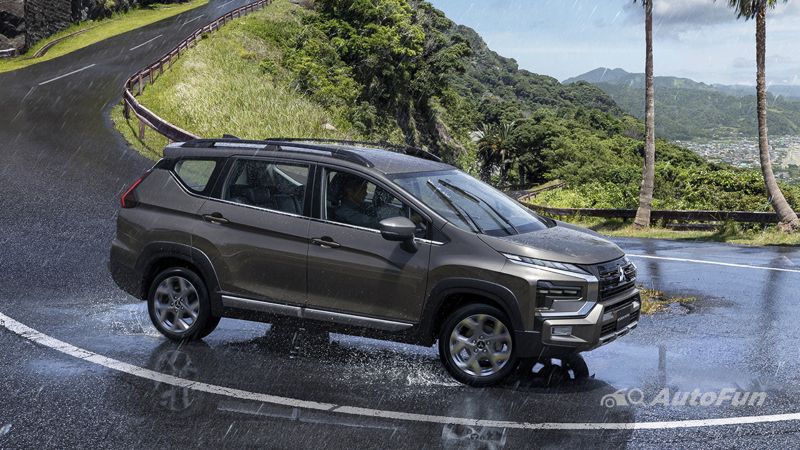 Any sort of electronic cop to prevent tipping over is a must for a utility vehicle or a four-wheeler with more than 165 mm of ground clearance.

The Xpander’s/Xpander Cross’ Active Stability Control (ASC) pretty much fills the MPV’s need for electronics to ensure that the vehicle isn’t all over the place during cornering.

The automaker claims that ASC adjusts engine output and works in tandem with the standard anti-lock brakes to reduce skidding, thus making the driver remain in control. 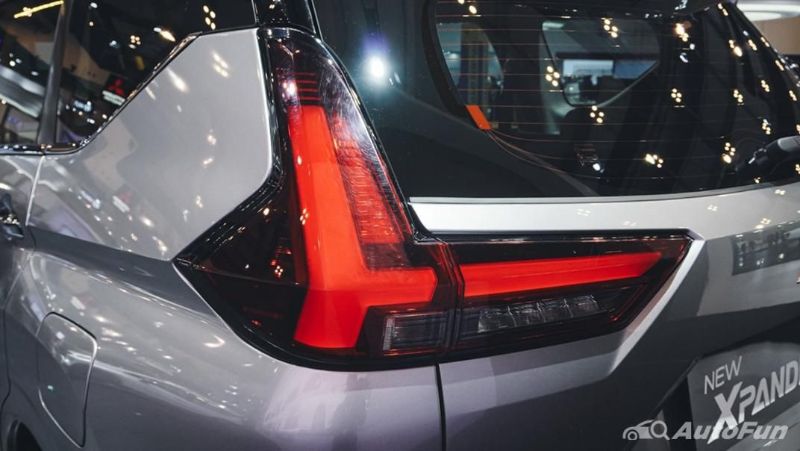 During hard speed-shedding in any sort of circumstance, the Emergency Stop Signal (ESS) engages the hazard lights to warn those on the road, fore, and aft of the Xpander/Xpander Cross.

This is particularly helpful in rainy and foggy conditions or during nighttime, as it warns everyone on the road that the MPV is ridding itself of extreme motion.

This is helpful for the driver with rather slow reaction times, as the technology helps the driver with actually putting enough effort on the brake pedal to slow the people carrier down. 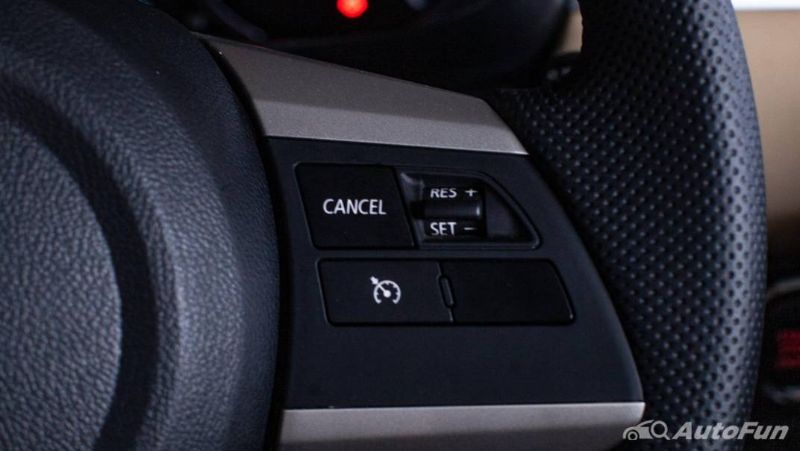 Some motoring media and manufacturer quarters regard this feature as a convenience.

However, I think cruise control can also be a safety aid.

This is because the feature keeps the revs and the velocity steady for prolonged travel on expressways and long highways, thus reducing driver fatigue by maintaining a constant set speed. 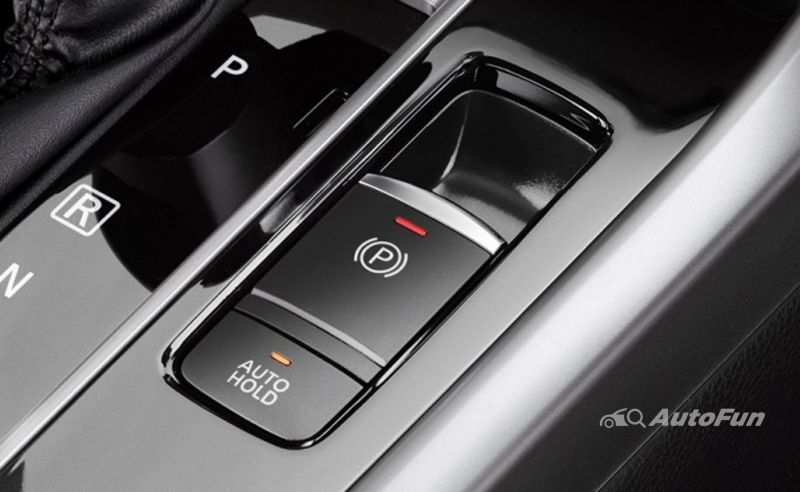 The feature takes over the regular pull-type parking brake with a handle, particularly for the middle-tier Xpander GLS and top-end Xpander Cross variants.

In addition, the electronic parking brake gets a hill-hold function, which makes sure that the unit stays stationary while the e-brake is in the process of being turned on or off.

The advantage of this safety feature is that you don’t exert much effort to engage the e-brake – all your right hand does is press the e-brake button and the servomotor does all the work.

Since the Xpander’s rear bumper has a short extension, having an extra eye or two to view what’s going on at the back is of great aid – or even a must.

I think that is why Mitsubishi installed, as standard, a reverse gear-activated camera (with viewing via the in-car infotainment screen).

Using the feature allows you to easily see what’s aft of the unit, especially with low-placed obstacles like bollards and short pedestrians suddenly darting behind during long backing or parallel parking.

Also, there is a color-coded “ladder” during viewing, which tells you how far the MPV’s rear bumper to anything or anyone.

And it makes the difference between occupants walking out unscathed and getting rushed to the intensive care unit.

First developed in the 1996 Mitsubishi Galant, the one in the Xpander/Xpander Cross uses crumple zones fore and aft of the cabin structure.

But what gets a RISE out (pardon the pun) of auto-safety nitpickers is the addition of ultra-high tensile steel at the center pillar between the doors and the cross member (the section that protects the powertrain).

Mitsubishi claims that the added reinforcement in these areas reduces interior deformation, maintains the integrity of the cabin and adds to occupant protection at the sides.

With the Xpander and Xpander Cross, Mitsubishi shows that even entry-level utility vehicles can prioritize safety for its occupants.

I think that the soon-to-arrive update of the Mitsubishi Xpander Cross should have the aforementioned features and perhaps "Xpand" these even more.