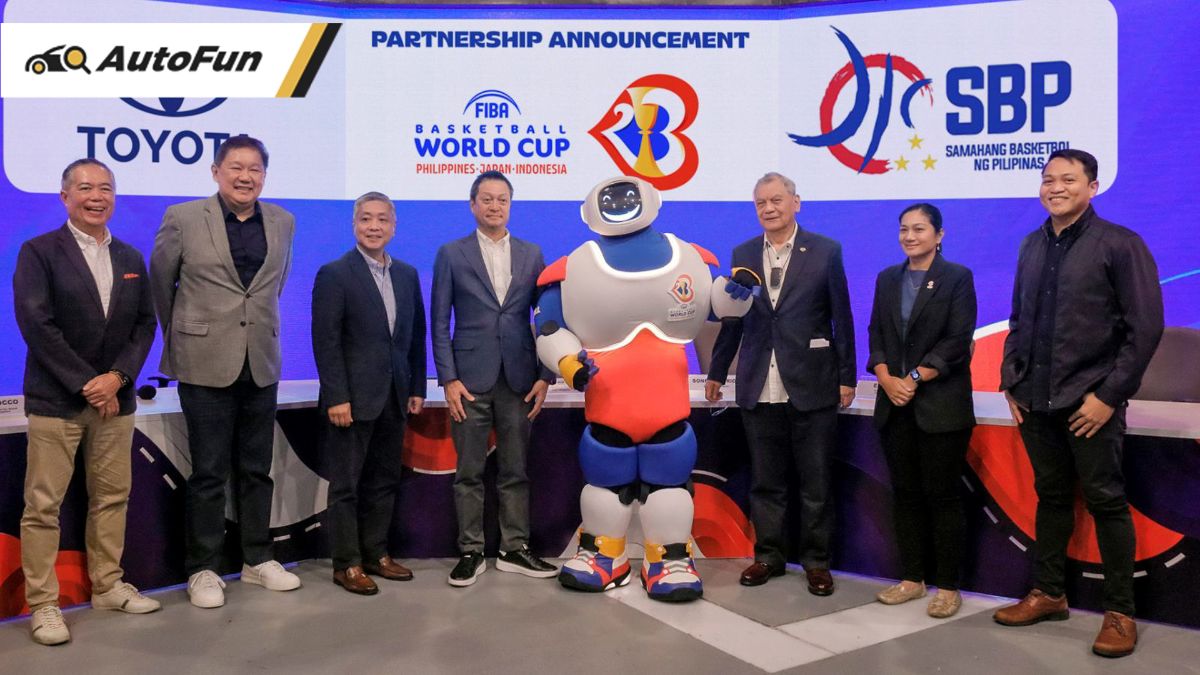 Toyota is coming back to the local basketball scene for the FIBA Basketball World Cup 2023.

The Samahang Basketbol ng Pilipinas (SBP), the country’s national sports association for basketball, announced in a January 2023 press statement that Toyota Motor Philippines (TMP) has signed on as a major sponsor for this season.

“This is the spirit of our ‘Start Your Impossible’ global sports campaign,” he said. “With this partnership with FIBA through SBP, and unity basketball brings to Filipinos, we are always moving closer to our goal of producing happiness for all.”

The SBP said TMP will also help with conducting basketball clinics and coaches camps, which aim to share knowledge at the grassroots level.

“Even as we thank Toyota Motor Philippines for agreeing to be part of this once-in-a-lifetime experience, we are inviting as well others who wish to also share in this global activity, this journey which in a sense is truly a merger of world-caliber sports and big business,” said Al Panlilio, president of the SBP and the FIBA Asia Board.

Toyota has long been a big name in Philippine basketball, especially during the era of TMP’s predecessor, the Delta Motor Corporation of Dante Silverio.

The company played in the Philippine Basketball Association from 1975 to 1983, winning nine championships.

Meanwhile, the FIBA Basketball World Cup 2023 will be co-hosted by the Philippines, Japan and Indonesia.

The SBP said the Philippines will be hosting the majority of the games that will be happening from Aug. 25 to Sept. 10, 2023, including the final phase and the championship game.

The Philippines has taken part in six previous World Cup competitions and has hosted the event once before.

Are you looking forward to this year’s FIBA World Cup?