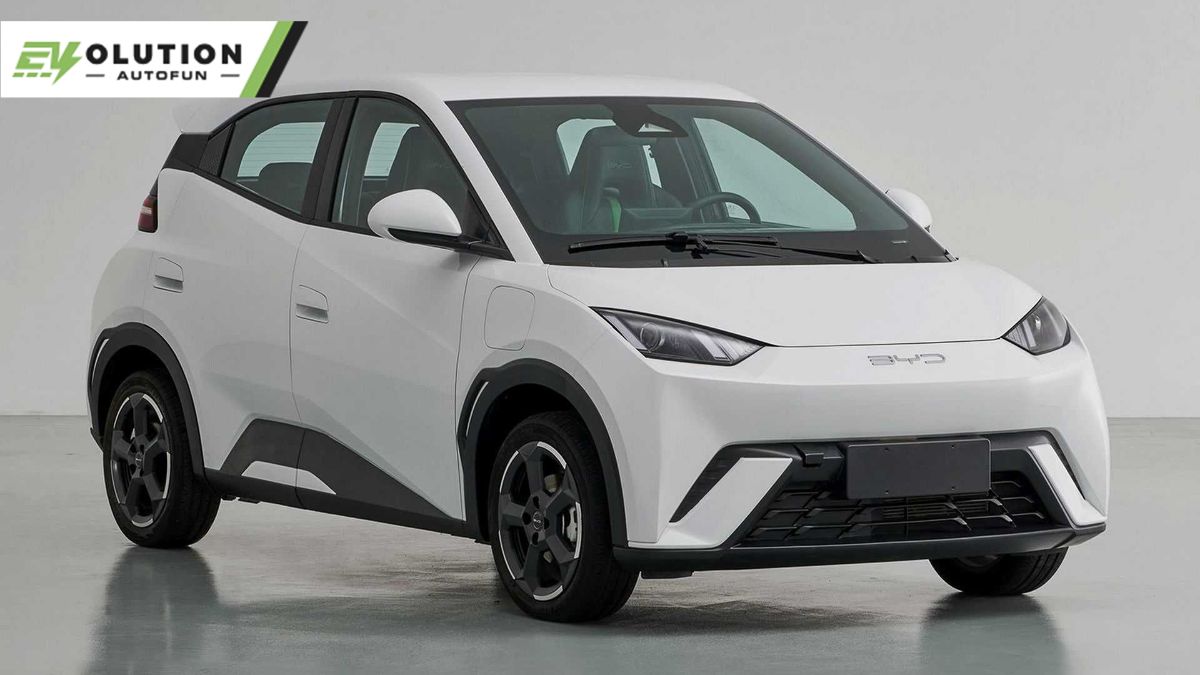 After the Seal compact executive sedan and the Dolphin subcompact hatchback, the company is now planning to unveil a mini EV that hangs out near the ocean but has wings.

Based on photos from the Chinese Ministry of Industry and Information Technology (MIIT), the government agency that handles vehicle homologation, the BYD Seagull will take on the likes of the adorable Ora White Cat small EV from Great Wall Motors.

The MIIT also said in a CarNewsChina report that the Seagull will have a 75 PS electric motor, although the battery capacity has not yet been announced.

Honey, I shrunk the Dolphin 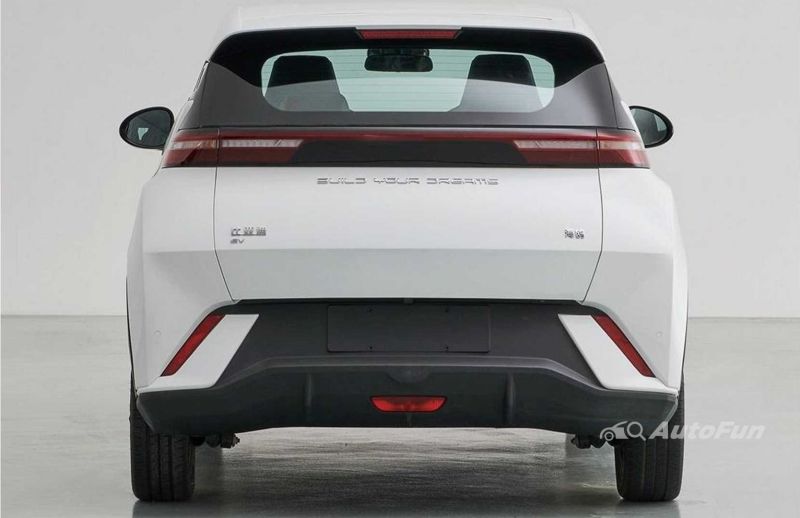 Externally, the Seagull looks a bit like a BYD Dolphin that spent a bit too much time in the washing machine.

You get a five-door hatchback with a short hood and a steeply-raked windshield. The Lamborghini-esque headlights and the fang-like lower bumper trim give it a sort of cute, angry look.

Down the side, black trim cuts into the doors to remove the Seagull’s slab-sidedness, while the upward kink in the rear window emphasizes the car’s high beltline.

It also gets black, five-spoke alloy wheels and black trim around the wheel arches for a more rugged look. The door handles look a little out of place, though.

Out back, the Seagull has a tailgate spoiler, full-length taillights, and a small faux diffuser in the lower bumper.

Although no final prices have been announced, it is likely to be the firm’s cheapest EV with an expected starting price of around $9,000 (approximately ₱491,000, as of press time).

Do you think a mini EV like the BYD Seagull would soar in the Philippines?