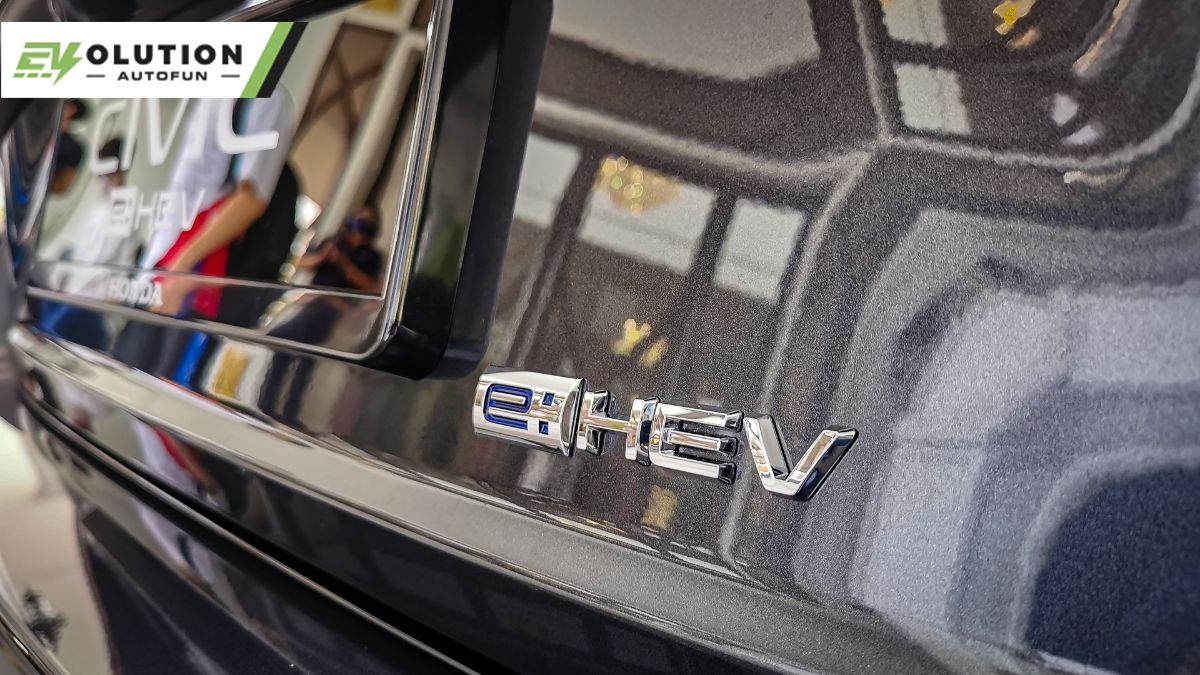 With the passage of Republic Act 11697 or the “Electric Vehicle Industry Development Act,” Philippine carmakers are pushing harder to introduce more electrified models.

From high-end European marques like Jaguar to mainstream Japanese brands like Toyota, more and more brands are rolling out hybrid or fully electric vehicles (EV) locally.

Honda Cars Philippines Inc. (HCPI) said it also intends to join the electric revolution, although it kept mum on the timeline.

“We will eventually introduce hybrid and electric models in line with Honda’s commitment to carbon neutrality by 2050,” said HCPI general manager for sales Louie Soriano in a press conference at the launch of the all-new Honda BR-V.

Soriano was referring to Honda Cars’ EV roadmap, which the Japanese carmaker unveiled on April 2022.

As part of its initiative to be carbon-neutral by 2050, Honda Cars will shovel 8 trillion yen (or around PhP 3.2 trillion, as of press time) for EV research and development over the next 10 years.

It will also invest 5 trillion yen (or around PhP 2 trillion, as of press time) in electrification and software development over the next decade.

First Honda EV crossover out by 2024

Under this plan, Honda Cars’ first horse in the EV race is the Honda Prologue crossover, unveiled in October 2022.

The Prologue, which will slot between the Honda CR-V and the Honda Pilot, was co-developed with American car giant General Motors and is set to go on sale by 2024, alongside a sibling from luxury brand Acura.

By 2027, the Japanese carmaker plans to have introduced 10 EV models in its lineup, including a commercial-use mini EV by 2024 in the Japanese market.

In the long-term, Honda Cars said it will have 30 EV models with two million annual EV sales worldwide by 2030.

What Honda hybrid would return?

HCPI has sold various hybrid models over the last decade.

These include the second-generation Honda Insight, a five-door hatchback built to take on the Toyota Prius, and the Honda CR-Z two-seat sports car.

Honda's most recent hybrids were the Honda Legend, a large executive sedan that combined a 3.5-liter V6 gasoline engine with front and rear electric motors, and the now discontinued second-generation NSX with a hybrid electric powertrain and 3.5-liter twin-turbocharged V6 that produced 610 PS.

All of these models were phased out because of poor sales. 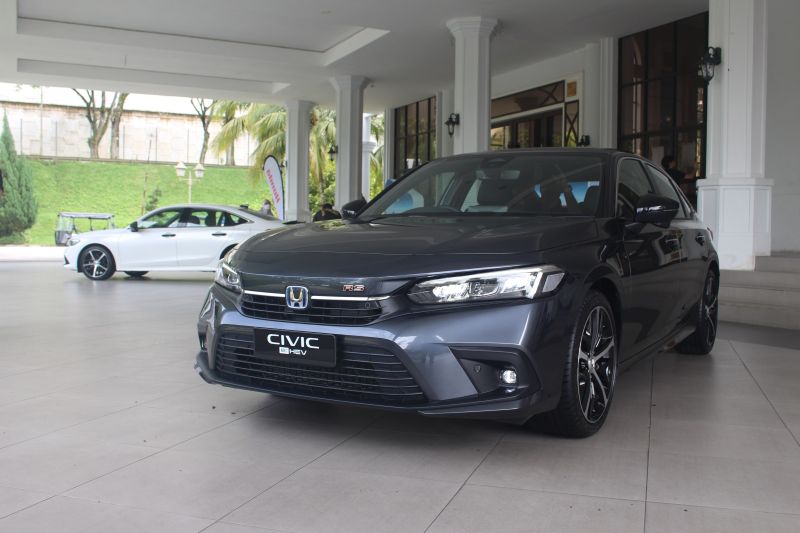 Meanwhile, Honda Cars Malaysia introduced the Civic e:HEV RS hybrid on Nov. 15, 2022, as the new flagship of the Civic lineup there.

This combines a naturally aspirated 2.0-liter inline-4 gasoline and two electric motors. The Civic e:HEV joins other hybrid models in Malaysia like the City, City Hatchback, and HR-V crossover.

What hybrid and EV models would you like HCPI to bring to our shores?