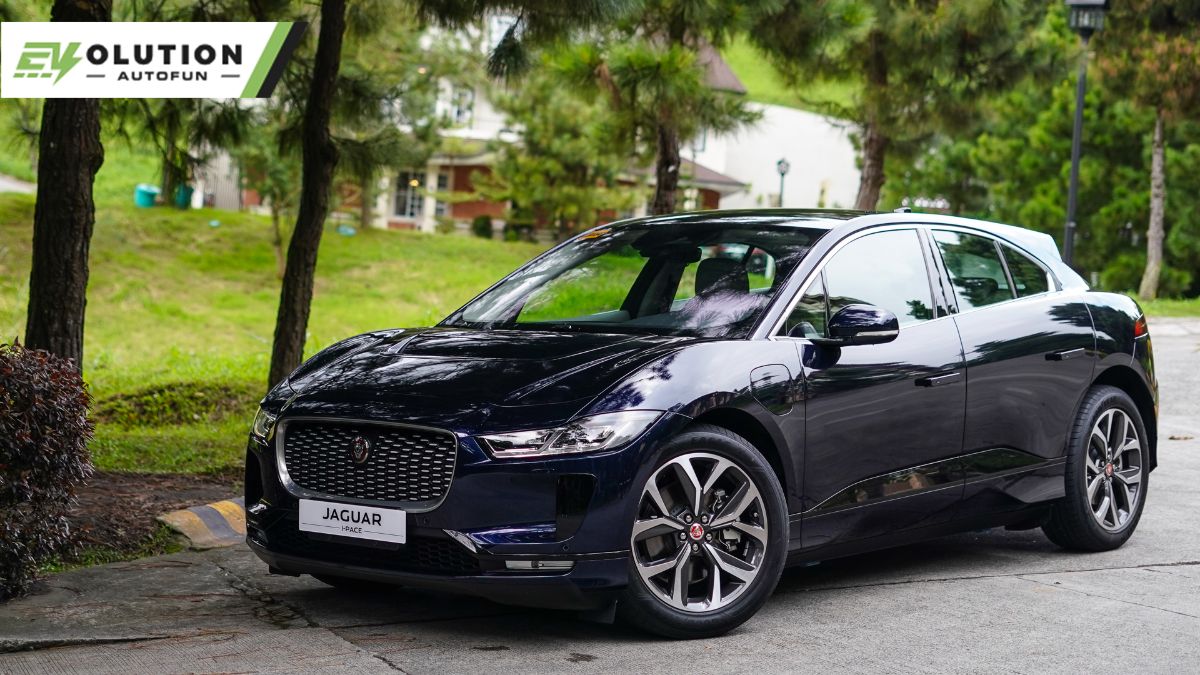 Electric vehicles (EV) may become cheaper should plans to remove tariffs push through in 2023.

“As mentioned earlier by (Energy Department) Director Patrick (Aquino), we're just waiting for the approval now being discussed by the Cabinet members and for signing of the President by executive order,” he said at the sidelines of the Nov. 24, 2022 launch of Solarius EV Charging in Makati City.

“And then from there, looking at probably by December within this year, baka mag-rollout 'yun,” Araga added. “And then yung implementation noon, siyempre i-publish pa 'yun, most probably by January.”

[Translation: And then from there, looking at probably by December within this year for the rollout. And then the implementation, of course it will be published first, most probably by January.]

An excise tax, according to the Bureau of Internal Revenue, is a tax “imposed on the production, sale or consumption of a commodity in a country.”

Meanwhile, Republic Act 11697 or the “Electric Vehicle Industry Development Act” states that imported CBU EVs are entitled to incentives under Republic Act 10693 or the “Tax Reform for Acceleration and Inclusion Act.”

However, R.A. 11697 does not yet provide discounts and tax perks that EV buyers in other countries enjoy.

Instead, EV owners get non-fiscal incentives until April 2030.

These include exemptions from number-coding schemes implemented by the Metropolitan Manila Development Authority and local government units.

Incentives will play a vital role in EV acceptance, especially in light of the government’s goal of selling only brand-new EVs locally by 2040.

Araga said all stakeholders must work together to achieve this target.

“It's a bold statement, but we have to catch up on that statement as more progressive car manufacturers and suppliers are dealing right now, especially since regulations and standards are in place,” he said.

Would you buy a brand-new EV if the government provided enough perks?