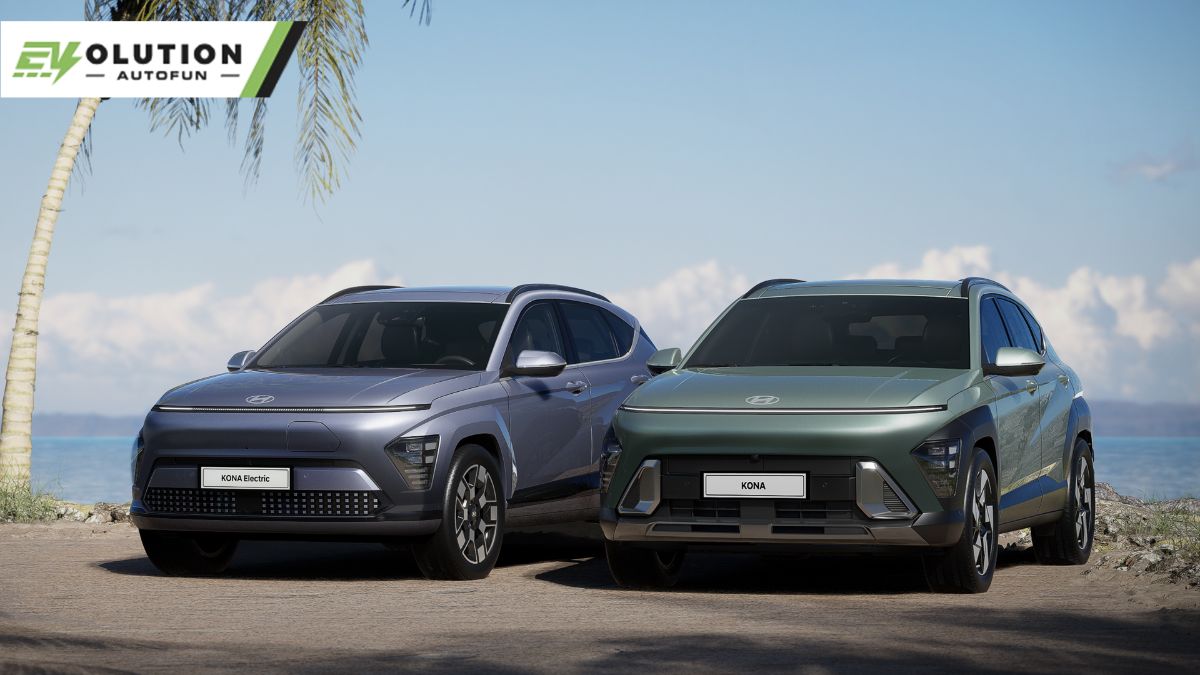 The all-new 2024 Hyundai Kona was launched on January 2023 in its home market of South Korea.

The crossover is available with internal combustion (ICE), hybrid-electric (HEV), and battery-electric (BEV) variants, which is in line with the Korean carmaker’s drive to have 23 eco-friendly models by 2025.

Styling-wise, the new Kona follows the spaceship-like design language of models like the Hyundai Staria van, with elements like the highly placed LED daytime-running-light strip and the low headlights carried over here.

A character line emanates from the abovementioned headlights and runs down the crossover’s beltline, intersecting with an upward kink from the front door.

For the BEV variant, the distinct black wheel arches that made the original Kona stand out on the road have been replaced with body-colored panels. The ICE and HEV trims retain the contrasting black wheel arch claddings.

Another way to distinguish the BEV from the other two variants in the range is its use of Pixelated Seamless Horizon Lamps. This is the first Hyundai model to apply this iconic design.

The rear end reflects the front, with a long LED taillight that runs across the entire tailgate. The reversing and rear foglights are contained in crystal-like housings in the lower bumper.

Those who get the N-Line model will have a special bodykit, including a faux rear diffuser, a split roof spoiler, a deeper front bumper, and side skirts.

For the South Korean market, the 2024 Kona will get three gasoline engine models.

The first is a 2.0-liter, twin-cam, 16-valve inline-4 gasoline engine pumping out 149 PS and 180 Nm of torque. This is mated to a continuously variable transmission.

The second is a turbocharged 1.6-liter, Gasoline Direct-injected, twin-cam, 16-valve inline-4 gasoline engine that produces 198 PS and 265 Nm of torque; all coursed through an 8-speed automatic gearbox.

The last is the hybrid model that uses a special 1.6-liter GDi inline-4 mated to an electric motor. The combined output is 141 PS and 265 Nm of torque, going through a 6-speed dual-clutch transmission.

There have yet to be any details about the much-awaited, fully electric Kona EV and the global launch model, which is due to be revealed in March 2023. 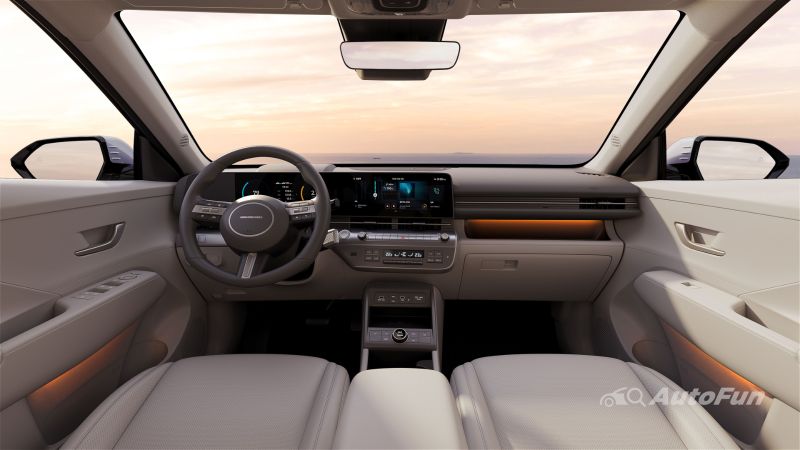 The all-new Kona likewise gets an airy cabin with clean lines.

The 12.3-inch touchscreen infotainment system and the digital gauge cluster are integrated into one cohesive unit, with auxiliary controls taking a neat stack of physical buttons on the center console.

Light interior colors and lighting accents give the Kona a more premium feel.

The crossover also comes with a customizable smart power tailgate opening, memory seats, wireless charging, and over-the-air updates. You can also get near-field communication technology that turns your smartphone or smartwatch into a digital key.

Should Hyundai Motor Philippines bring back the Kona here?