On Sale Not On Sale

Toyota Camry
2022 Toyota Camry vs Honda Accord – which is the winner?

Toyota Camry gets updated with a new 2.5-litre Dynamic Force engine Honda Accord offers a downsized 1.5-litre turbo engine, lower road tax Camry has better seats, but Accords ride is more resolvedAs recent as 5 years ago, D-segment sedan market was once brimming with no less than 10 very capable rivals, but fast forward to 2022, less than half of the competitors remain.Out of which, the Honda Accord and Toyota Camry remain as the two best-selling models, with the latter recently receiving a mid- 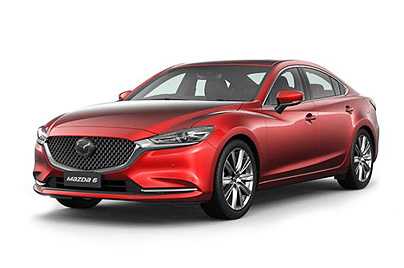 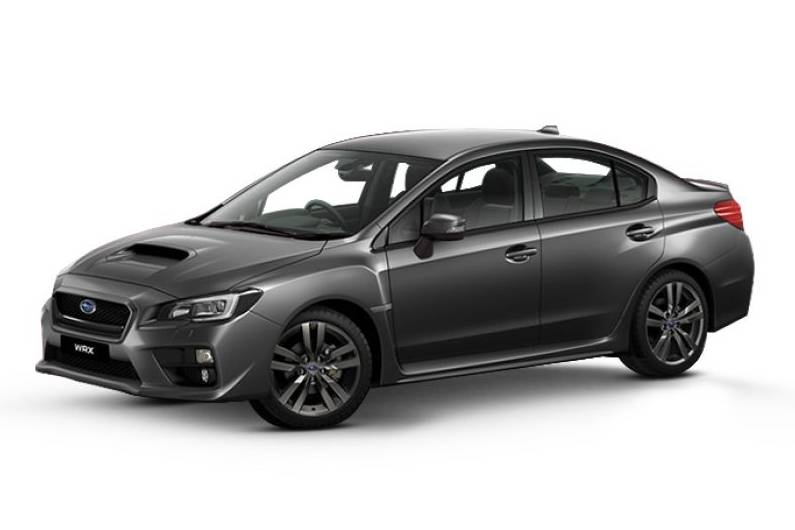 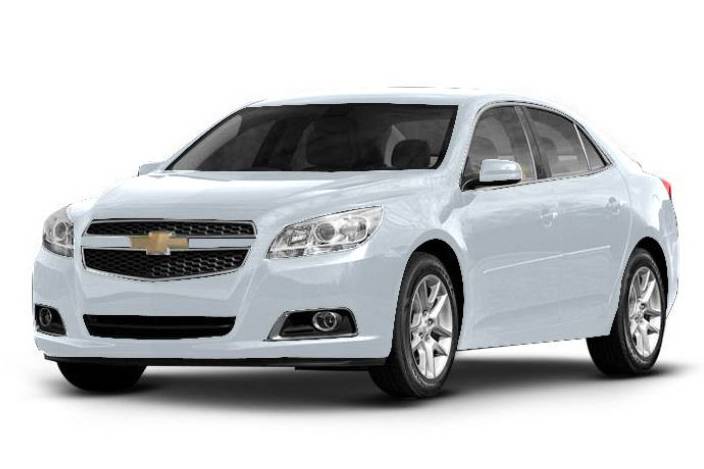